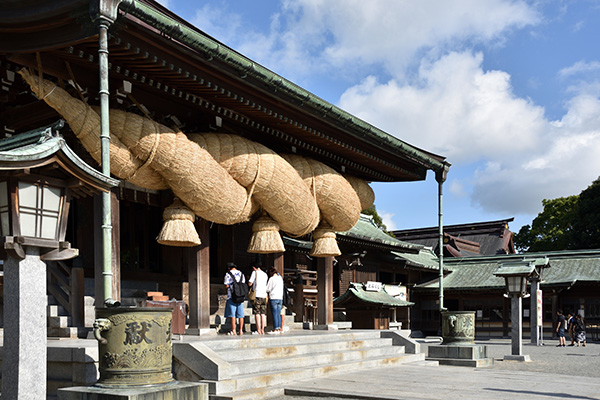 The tour first takes you to Shikanoshima Island where the Gold Seal, later designated as a National Treasure of Japan, was excavated.  The seal is believed to have been cast in China and bestowed by Emperor of Han upon a diplomatic official visiting from Japan in the year 57 AD.  Then you will also have the opportunity to visit Miyajidake Shrine which is especially known for the Japan’s largest Shimenawa rope, copper bell and Taiko drum.  A magnificent sunset view through the torii gates also attracts the visitors.

*Prices for the tour are per taxi, not per person.  The prices do not include parking fees, expressway tolls, meals and admission fees. 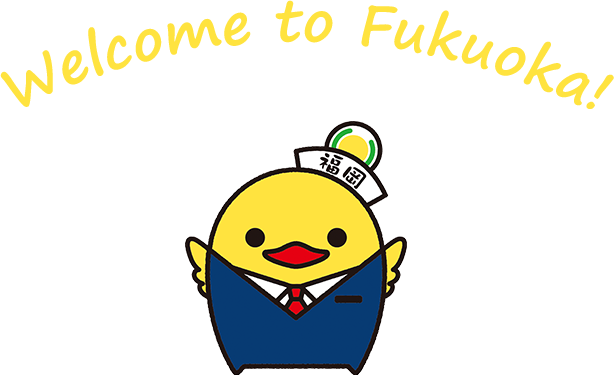 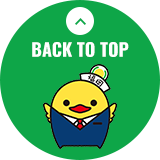